The Soboba Band of Luiseño Indians is pleased to announce its endorsement of Chief Dave Brown for Riverside County Sheriff in 2018.

"As a tribal community that values respect and fairness, we feel that Chief Brown will provide our tribal members with the level of safety we all deserve from law enforcement," Tribal Council Chairman Scott Cozart said.

Chief Brown's dedication to the community has been proven by his 30-year career during which time he organized the Gang Task Force and committees to work on revitalizing the city of Hemet. As a community member and Police Chief, Brown views Soboba as a key player in his department's effort to create a safe and vibrant Valley.

As Chairman of Central County United Way, the Tribe had the opportunity to partner with Brown on its annual toy drive and knows he recognizes how vital the Tribe's support has been in sponsoring important community events such as the Tinsel Triathlon and the Ramona outdoor pageant.

"The Soboba Band of Luiseño Indians is an important pillar of our community and a partner in creating public safety," Brown said. "Having the Tribe's support going in is extremely important to me."

Cozart trusts that Brown's dedication to maintaining a strong and positive relationship based on respect will keep lines of communication open and provide a personal law enforcement liaison for the Tribe.

Brown's top priority is ensuring the safety of every person living and working in Riverside County. For this reason, the Soboba Band of Luiseño Indians Tribal Council stands behind Chief Dave Brown as he makes a bid for Riverside County Sheriff in 2018. 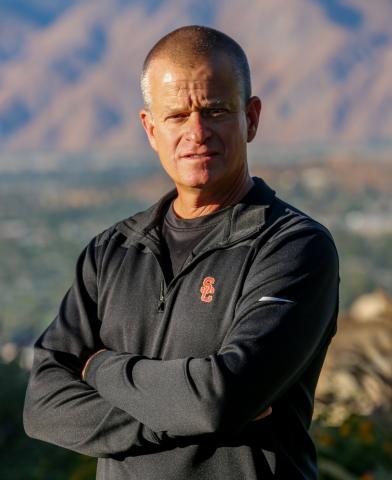